Here is a variety of Hotels in Nuremberg for a perfect vacation. We recommend that you hurry and reserve rooms as soon as possible, the ones that are worth it are snapped up quickly. All hotels can be booked immediately. Have a pleasant vacation, come back safely, your perfect vacation starts here: 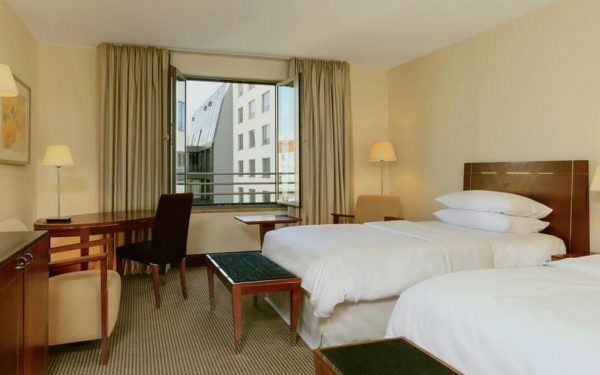 A luxury hotel in the city center, close to tourist and shopping sites. With spa, pool, restaurant and parking 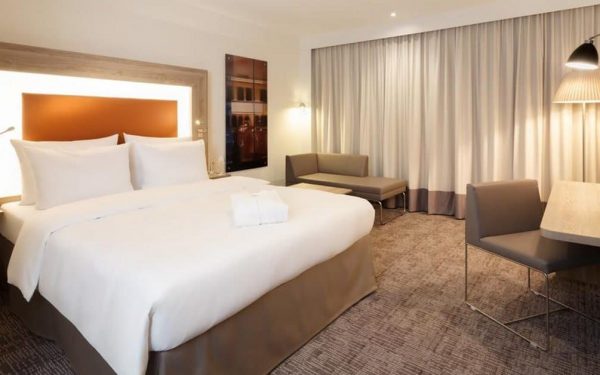 A 4-star hotel in the city center, close to tourist attractions with spacious and modern rooms 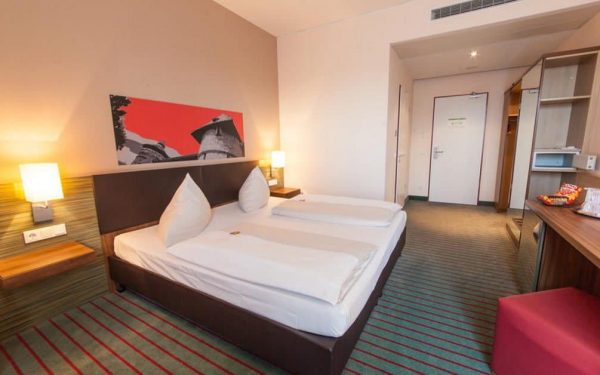 A 4-star hotel with easy access to the highway and the city center. Suitable for families and with free parking

For most Israelis, Nuremberg (Nuremberg. in German – Nürnberg) is mainly remembered as the city where the Nuremberg Race Laws were enacted by the Nazi Party, as well as from the famous Nuremberg Trials, as this is the city where many of the party’s members who committed crimes against humanity in World War II were sentenced.

However, today’s Nuremberg is a completely different city, and does not convey its dark and burdensome past. It is the second largest city in the German state of Bavaria and is a vibrant city, known for its nightlife and culinary scene (don’t miss the local beer). Being a city that was built back in the Middle Ages, it also boasts a rich and glorious history, as well as one of the oldest Jewish communities in Europe.

Where is it recommended to stay in Nuremberg?

As in any German city worthy of its name, in Nuremberg the tourist scene is mainly concentrated in its old town (Altstadt). The old city is full of historical sites, buildings from the Middle Ages onwards, colorful buildings that will light up your eyes (some of them were designed by the famous German artist Albrecht Dürer) and even one castle. The concentration of points of interest in this area, as well as its ancient charm, attract here most of the tourists who come to the city. The demand for places to stay in this area is huge, and this is the recommended place for those who want to experience the city in its full power. The offer is wide and varied, and almost everyone will be able to find what they are looking for here.

However, due to the fact that most tourists are looking to sleep in the old town and the surrounding area, the average price per night in this part of Nuremberg is higher than in other, less sought-after areas. If you are traveling on a limited budget, it is recommended to consider this parameter.

If you have decided that you really prefer to invest your travel budget in traveling around the country and in attractions that will leave you with experiences, instead of investing in a luxurious place to stay, you can look for accommodation in South Nuremberg (Sudstadt). This part of the city is a little far from the tourist center, but this fact is also what causes many cheap hotels and guest houses to be concentrated here. In addition to the advantage in prices, the fact that the south of the city was severely damaged in World War II and the renewal it underwent in its wake, make it a fascinating combination of old and new.

Despite the distance of the south from the heart of the city, this does not mean that it is not accessible. The public transport in this part of the city is excellent, so you can get to and from it everywhere. On top of that, Nuremberg’s main train station is here and from there you can easily continue to other parts of Germany as well.

If you want to celebrate with a good party after a whole day of history and culture, there is no doubt that the right place for you is the Egidienviertel. This central district, located just a little east of the old town, is the place to be to experience Nuremberg’s nocturnal frenzy. You will see that the modern atmosphere associated with the ancient one is integrated here in everything. Starting from the restaurants that offer traditional food and beer alongside fast food from all over the world, through the diverse population that frequents the district to the new architecture that mixes with the old naturally. Here you will find tons of pubs and parties, which will satisfy the hunger of even the most revelers among you.

When should you visit Nuremberg?

There is no doubt that the most recommended seasons for visiting Nuremberg are spring (late March to mid-May) and autumn (mid-September to late October). In these months there is an almost ideal balance between the various parameters that determine the quality of the stay in the city. At these times, the amount of tourists in the city is moderate, so you won’t have to stand in a long line to enter any site. The relative minority of tourists leads to a decrease in the costs of tourism services, including the prices of flights, hotels and guesthouses, and the various attractions. The difference in prices can be significant compared to the peak tourist season, so this is definitely a consideration. And finally, the most sympathetic weather in these months, certainly in spring, is most comfortable for a trip. The days are relatively long, the sun is smiling, there is little rain and the temperatures are pleasant. Although the temperatures are relatively low, it’s not something that a good coat won’t solve.

However, if you’re like most Northern Hemisphere residents, the only time you can go on vacation is probably the summer months. These months, with an emphasis on July and August, are the busiest months in Nuremberg throughout the entire year. Crowds of tourists, both European and non-European, visit the city and significantly raise the prices there. The cost of the place to stay will go up, the prices of the flights are increasing and even the attractions are increasing the prices (certainly the privacy of them). In addition, the long queues and heat that characterize this period may make it difficult for travelers then.

But, if this is the only time you have the opportunity to travel, don’t give up Nuremberg just because of the rush. It’s a big city, with countless points of interest and covetousness. There is no doubt that you will be able to enjoy it very much in any situation and at any load level.

For the brave among us, and those looking for profitable deals, the winter months (with an emphasis on February) are the perfect time. The German winter is not as severe as its brother in the far north of Europe, so it is certainly possible to adjust the clothing and arrive in the city at this time. For those who arrive, there are partially occupied hotels that lower prices, provided you enter them.

3 star hotel in a great location, close to the old city and many museums. with modern rooms and breakfast 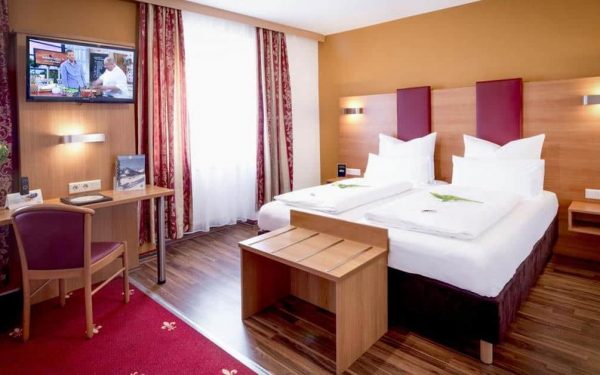 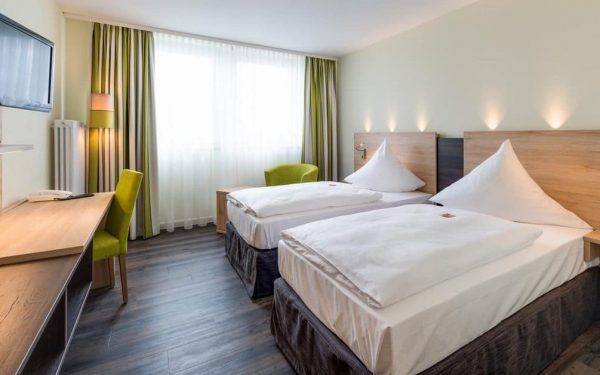 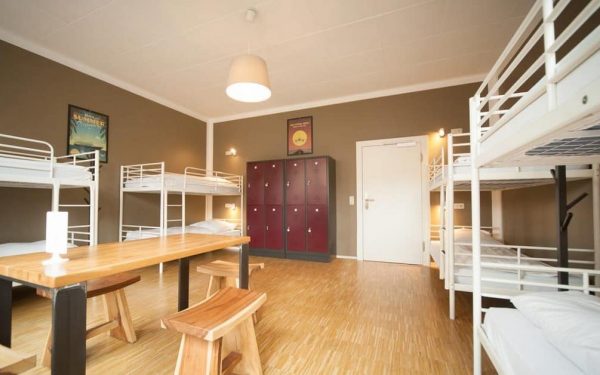 A modern and comfortable hostel in an excellent location in the city center. With breakfast, shared kitchen and lounge. Good for groups too